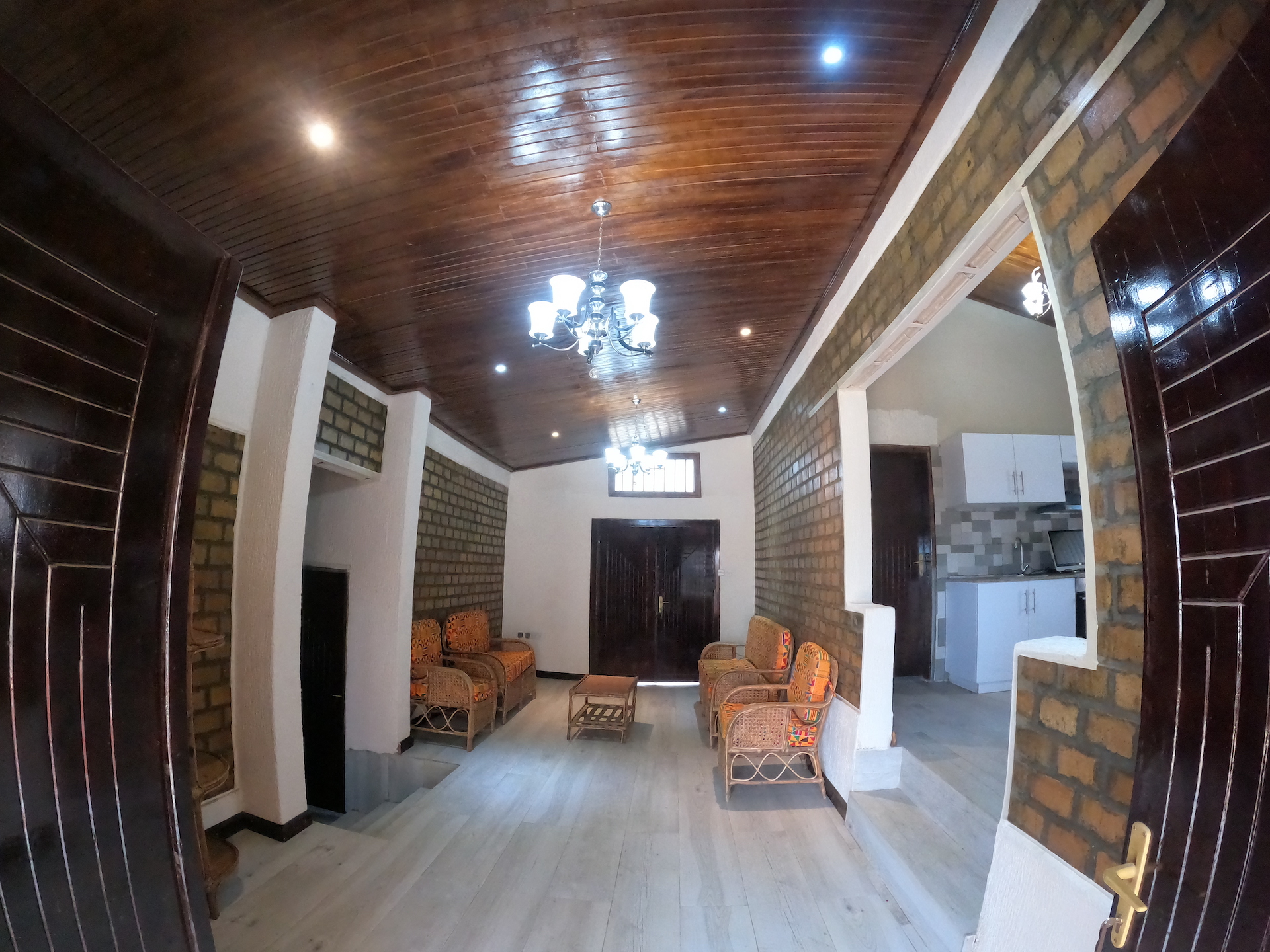 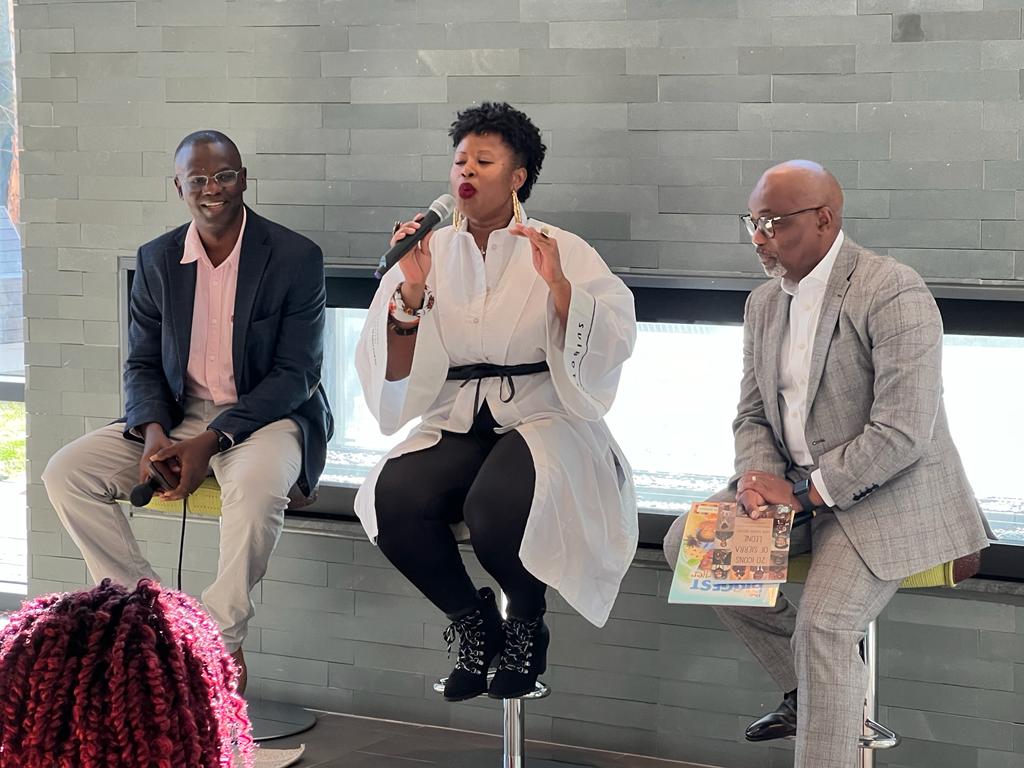 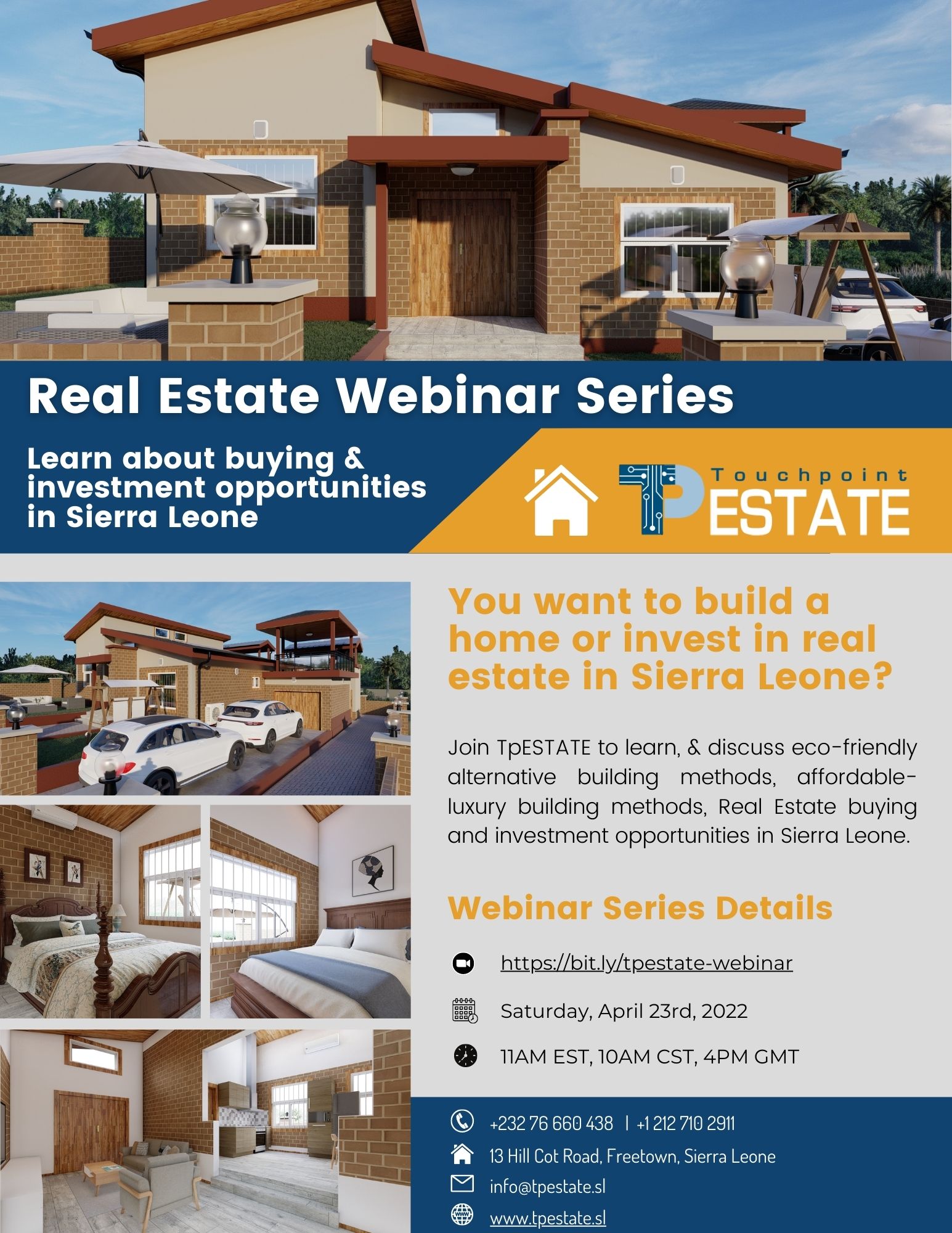 On Posted on 21/05/2021
Posted By donotuse
Share:
Used between list items, there is a space after the comma.

Amadu has worked in positions in the US that span a wide variety of industries and/or sectors. While working for Fortune 500 companies to include General Electric, Price Waterhouse Coopers, American Express and Blue Cross Blue Shield of America.

In 2009, he won unanimously, the NOSLINA Diamond Award, the highest the organization offers to active Sierra Leoneans in the diaspora. He led a group of consultants to Sierra Leone in 2009 and stayed to work on other things for 5 years

In 2012, he became very active in governance where he was instrumental in setting up the Millennium Change Coordinating Unit and coordinating the establishment of the Open Government Partnership program in the country, among other things.

He has been tirelessly involved in reconnecting with descendants of Sierra Leone. He has worked as a Senior Consultant with the World Bank on a Sierra Leone diaspora initiative to galvanize their resources into investments back home. He recently coordinated a Diaspora Agribusiness Investment Forum under the auspices of the International Organization for Migration. He has a wide and deep network in and out of Sierra Leone that will be leveraged